Crown lengthening is generally performed to improve the health of the gum tissue or to prepare the mouth for restorative or cosmetic procedures. In addition, crown lengthening procedures can also be used to correct a “gummy” smile, where teeth are covered with excess gum tissue. Crown lengthening exposes more of the natural tooth by reshaping or recontouring bone and gum tissue. This treatment can be performed on a single tooth, many teeth, or the entire gum line, exposing an aesthetically pleasing smile. 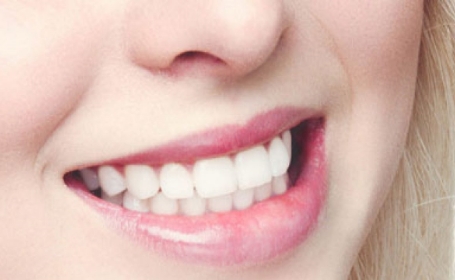 Crown lengthening is a versatile and common procedure that has many effective uses and benefits. The vast majority of patients who have undergone this type of surgery are highly delighted with the results.

Here are some of the most common reasons for crown lengthening:

Periodontal disease can cause severe damage to the teeth, as can trauma and decay. Where teeth have been broken beneath the gum line, crown lengthening can be used to prepare the area for a new restoration to correct the damaged teeth.

Crown lengthening provides more space between the supporting jawbone and dental crown. This prevents the new crown from damaging gum tissues and bone once it is in place.

What does crown lengthening involve?

Crown lengthening is normally performed under local anesthetic. The amount of time this procedure takes will largely depend on how many teeth are involved and whether a small amount of bone needs to be removed along with the soft tissue. Any existing dental crowns will be removed prior to the procedure and replaced immediately afterwards.

Your dentist will make a series of small incisions around the soft tissue in order to separate the gums away from the teeth. Even if only one tooth requires the re-contour, neighboring teeth are usually treated to provide a more even reshaping. Separating the gums provides your dentist with access to the roots of the teeth and the underlying bone.

Your dentist will secure the surgical site using an intraoral (periodontal) bandage which serves to prevent infection. Prescriptions may be provided for pain medication, and a chlorhexidine (antimicrobial) mouth rinse may be given to help reduce any bacteria attempting to re-colonize. The surgical site will be completely healed in approximately two to three months.

Call or Text Us